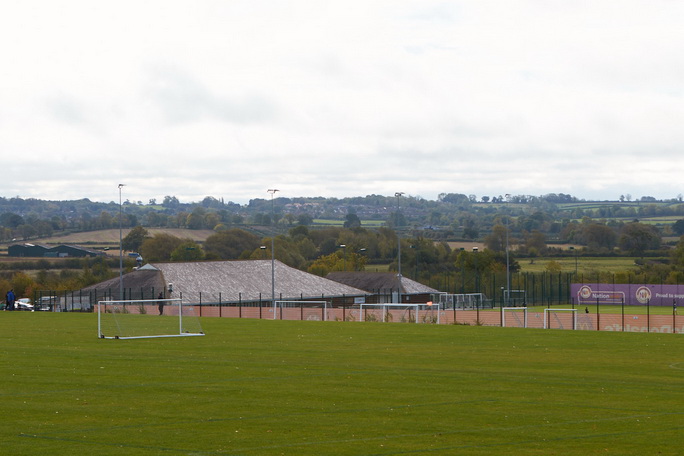 Rugby Borough U12 Colts, proudly sponsored by Pilgrim Windows & Doors hosted Chapelfield Colts on Sunday in the return leg of their first match of the season. The result was similarly one-sided with Rugby having the upper hand throughout the match. The first half saw two goals each from Ewan and Filip, with Alfie also scoring on his return. The second half followed with Rugby dominating and scoring a further 5 goals, two from Lowan, one each from Jamie and Alex (both competing for top goal scorer in the league) and a further own goal from Chapelfield, although Ewan is claiming this for his hattrick!