Rugby Borough Football Club was founded in 2017 to give players from Rugby Town Juniors and its partners, a place to continue playing football in the Orange shirt into their adult years. We were placed in to Division One of the Leicestershire Senior League which we won at the first attempt, losing only three of our 31 matches with a goal difference of +168, resulting in promotion to the Premier Division.

We went on to win the Premier Division title in 2018-19, but were denied promotion as our ground did not meet current FA regulations. 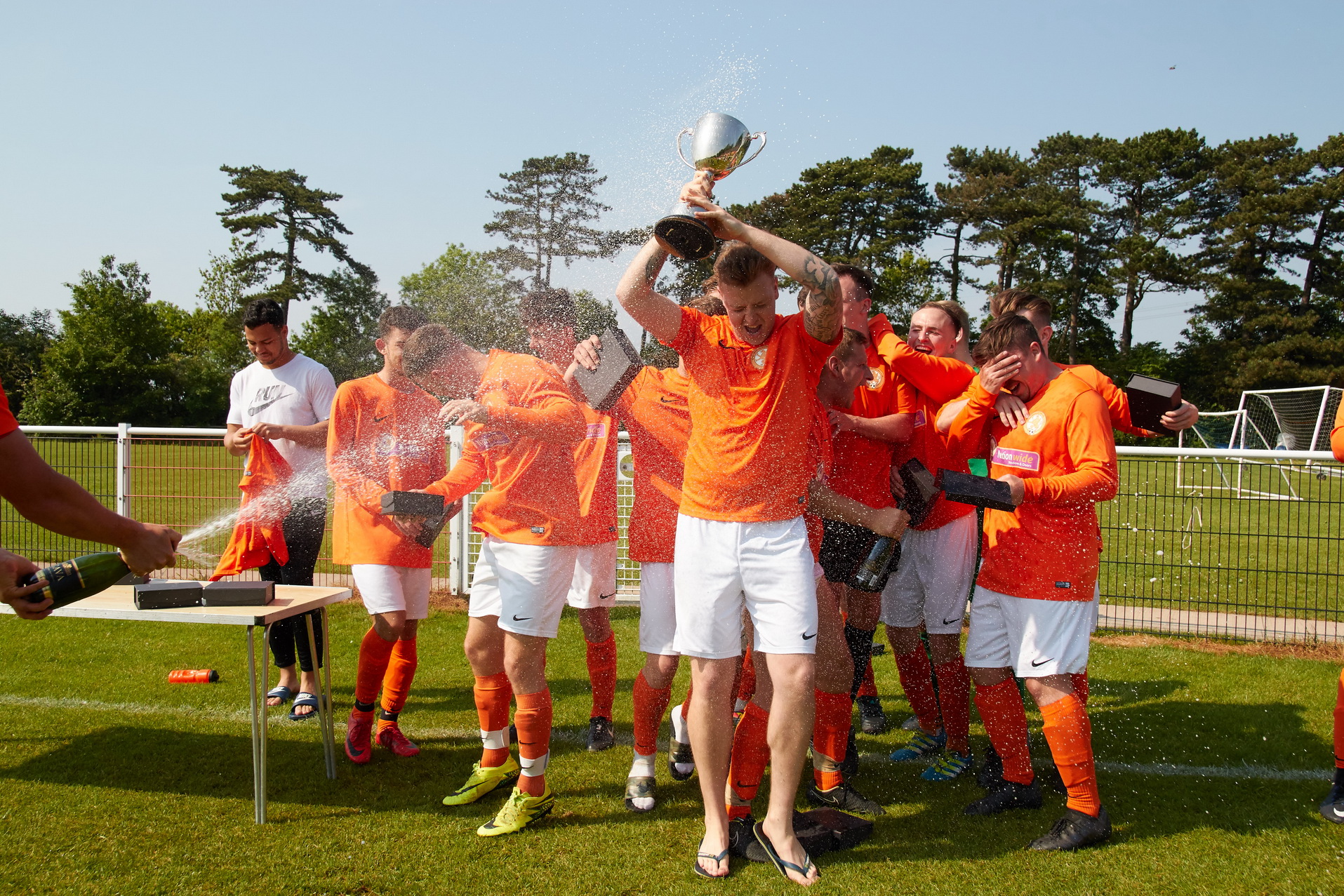 The 2018-19 season also saw the club compete in the FA Vase for the first time, defeating Malvern Town 3-2 in the first qualifying round, before losing to Bustleholme in the next round.

The club ended the 2018-19 season by winning the Coventry Charity Cup with a 2–1 defeat of Coventry Alvis.