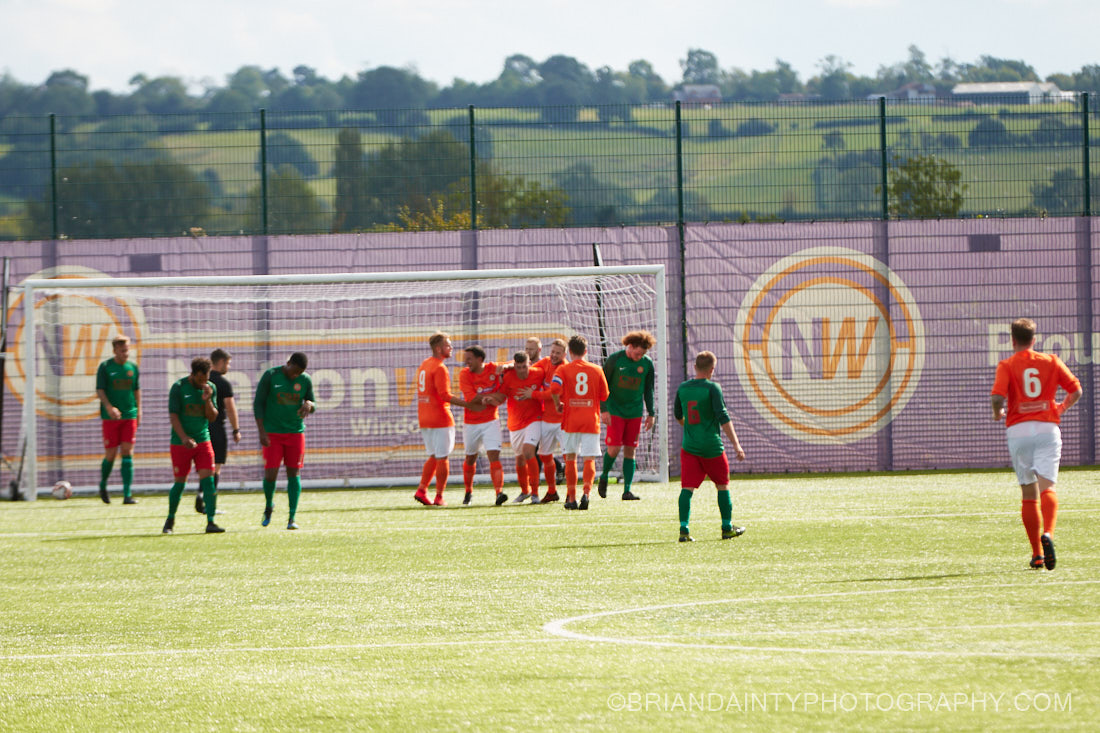 Borough faced up to Thurnby Rangers in the Everards Brewery Premier Division looking to maintain their winning start to the season on Saturday 7th September at Kilsby Lane.

The game started a feisty one and this set the tone for the remainder of the game. Mike Ellis nodded home a cross from close range to put the home side one up after a quarter of an hour, this being the only action for the half.

A quick-fire double from Borough striker Josh Turton on the hour mark extended their lead. A fourth was added by Borough captain Tommy Glasscoe after pouncing on the pieces from Aiden Print’s cross. As the game came to a close Turton grabbed his hat-trick, yet again a result of Print’s hard work. The visitors then picked up a consolation goal to snatch Borough’s hopes of a clean sheet away at the death.

A hard earned win for Borough, with notable performances from Biddle, Whittam and Tank also, maintains their unbeaten streak giving them great confidence in preparation for their Beacon Hill league cup fixture against Kibworth Town FC on Monday evening.