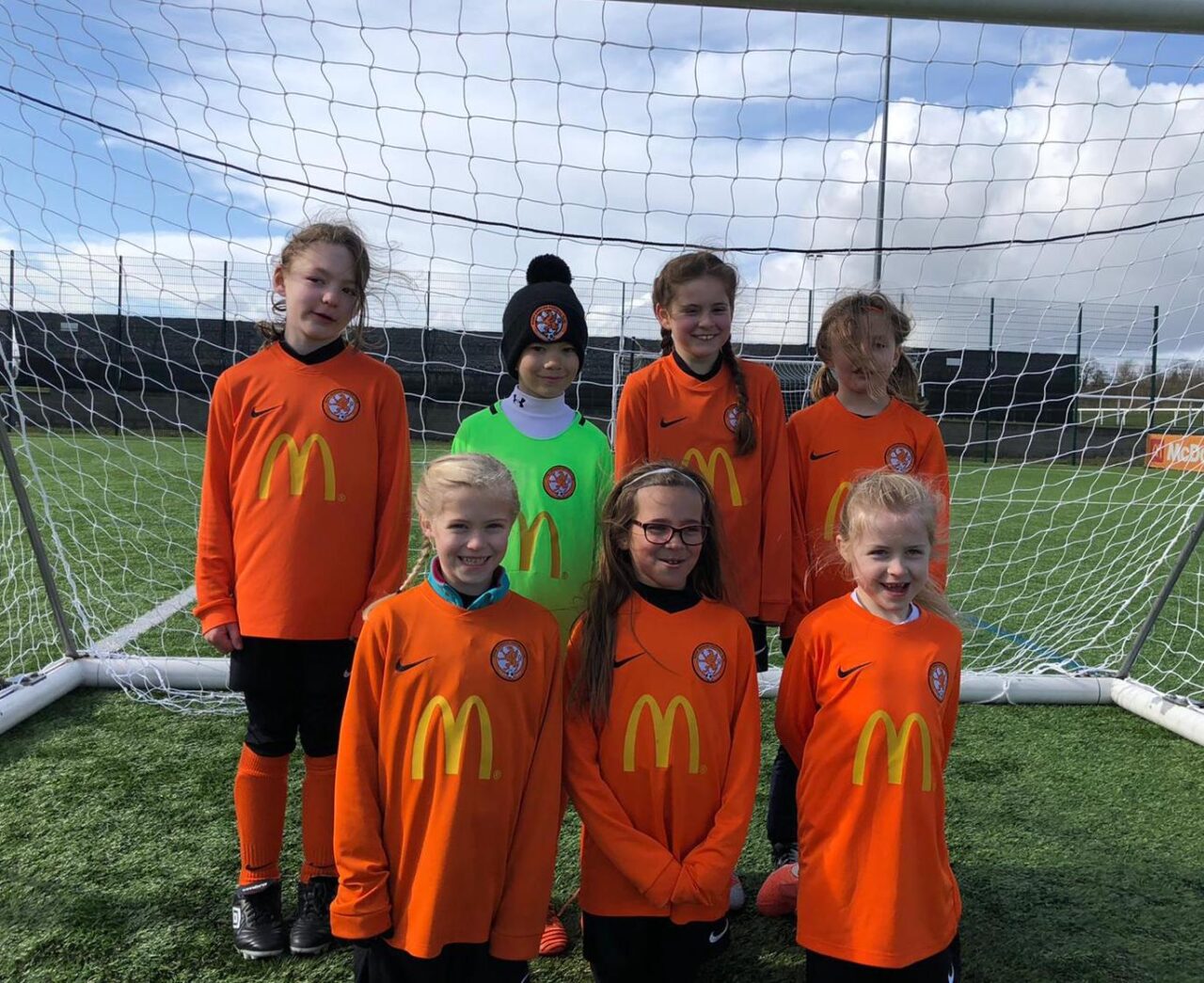 Leicester Girls League Cup weekend for out talented U8s team which saw them playing on the 3g in a fixture reversal which the opposition couldn’t fulfil due to poor pitches because of the recent incliment weather.

It was the teams first foray into competitive cup football and the girls couldn’t wait to get started.

The team had been drawn against some tough opposition in Dunton and Broughton, Ambleside Juniors and Croft Juniors, some of the best teams in the U8s division.

The girls played absolutely fantastic football and won all 3 games 1-0, 3-0 and 4-2! Great effort from everybody involved 👏

The girls now go into League Cup semi finals day in a confident mood after this amazing effort, the girls should be very proud of themselves.

Well done Andy and Gaz, but most of all well done girls!