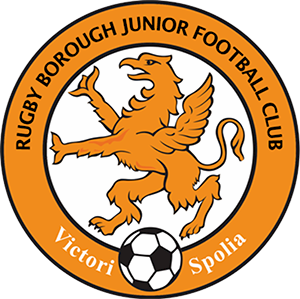 A return to Kilsby Lane this week as we hosted Coalville Town Girls who are deservedly joint top of the table and title challengers this year and who also tore us apart in our first game of the season (think we were still on holidays!)

Almost a full squad for this second against third clash and always a good game against Coalville Town, Katie was away smashing pb’s in her swimming and helping her Coventry team get through to the Nationals…Well done Katie! 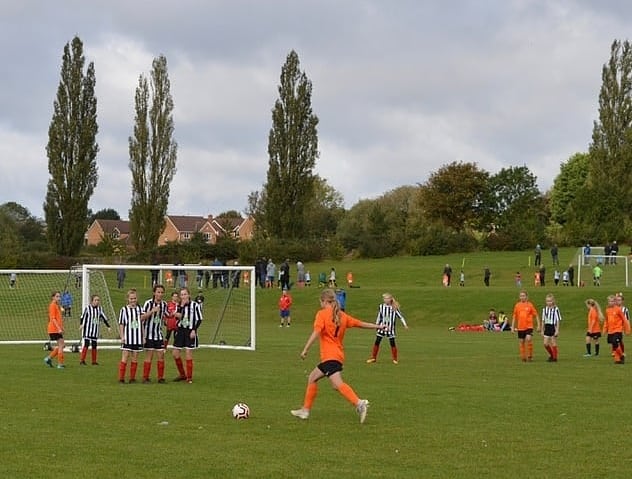 The game kicked off after the respect handshake with Rugby facing into a strong wind, ever present as always at Kilsby Lane. The teams were proving to be evenly matched with the midfields battling hard and neither team creating any certain chances. When either team managed to get through, it was tidied up by the defences or pounced on by the keepers.

Ella was battling hard on the left, not her usual position but coped very well and should have scored but hit her shot just wide. Holly, Madi and an under the weather Lila were playing in a tight midfield three to nullify Coalville running through us as in the previous game, Holly &amp; Madi put in an exceptional amount of work with also being asked to get wide and run the wings whenever possible.

Coalville scored towards to the end of a very even first half with a very speculative hit of the ball, not even sure it was a shot or a punt up field but with the wind behind it, it bounced over Erin who couldn’t do anything about it from her position and into the back of the net it bounced.

A quick team talk at half time and the girls were raring to go, almost immediately Jasmine had the ball in the back of the net, a superb run from deep passing a number of players with silky skills and a great shot, absolutely inspired and pulled the girls together with her. She was like the spark that ignited the whole team, you could see the new found confidence and determination in the girls as they now set about going for the win.

Jasmine was playing in a sweeper position, new to the team this year as we play 9v9 but very effective, getting forward whenever possible but covering the combative Marley when she gets forward on her mazy runs but also Maya too, who is looking more solid with every game and Isabella who with more game time, coaching and experience, the confidence will start to come through. Erin wasn’t really troubled much but was always ready to run out and pounce on every loose ball when needed. Used the ball well in this game with some good distribution and kicks out, another player who will no doubt get better with experience &amp; coaching.

Player of the match, Jasmine got her second goal of the game from a neatly placed free kick hit with venom and the keeper had no chance really. The midfield continued battling and some lovely deft touches between Holly, Ella, Madi, Lila and not forgetting Melissa too, who also gave everything in this game, lots of running, taking on players and pressing the play when out of possession, superb to see. Even a header from a player who refuses to head it!

When Coalville did manage to get through, the play was quickly shut down by Maya, Marley, Isabella and Jasmine. Melissa received the ball off Jasmine, went round 2 players and ran through to score a well deserved goal for all of her hard work in this game and also won coaches player of the match. Probably should have had a couple more too but still, great work!

A great game to watch between two evenly matched teams who will no doubt be challenging at the top of the table in the next few months.

Holly came off with an injury to her heel, hopefully nothing serious and with no game next week it gives the girls plenty of time to recover. 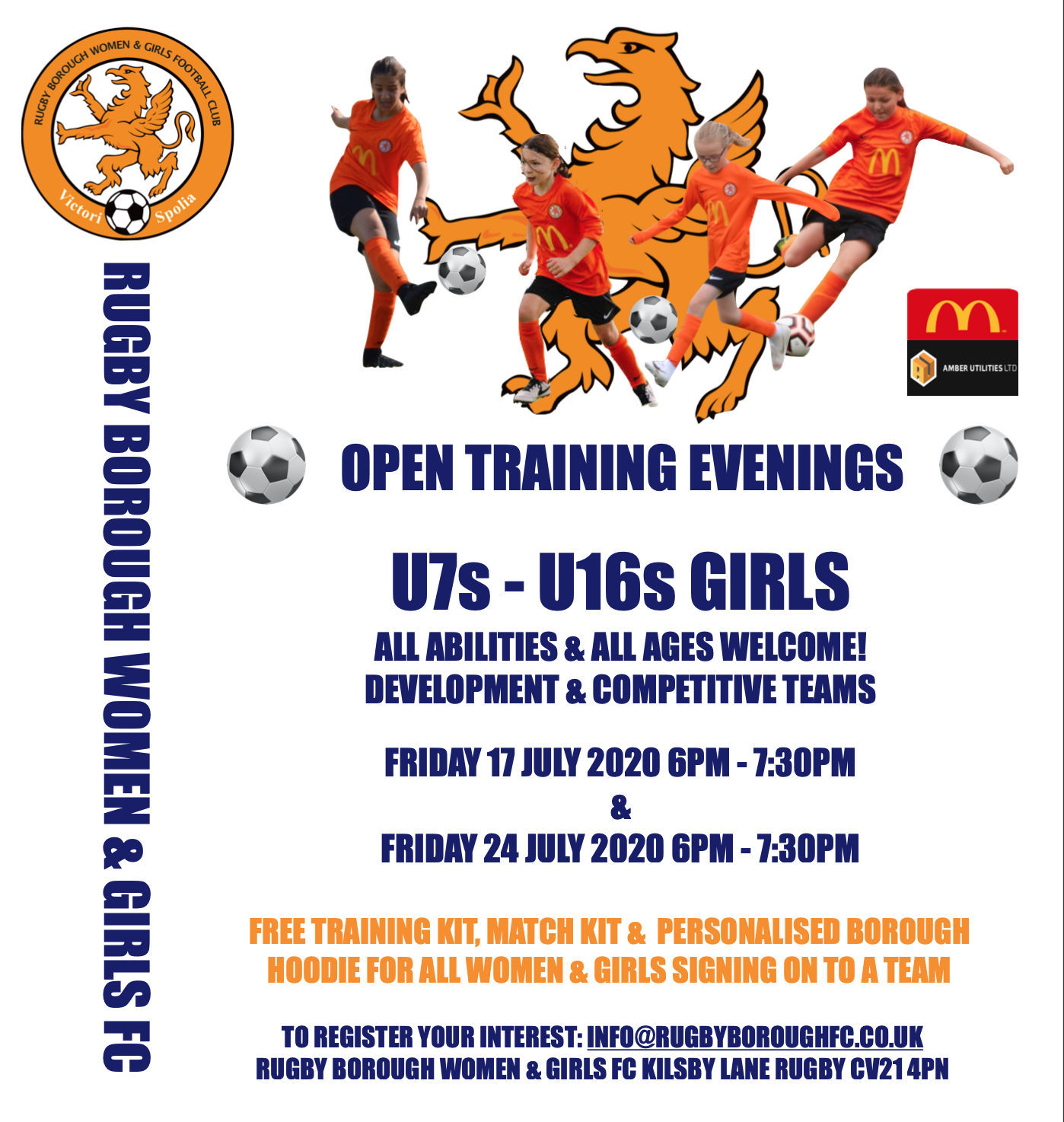 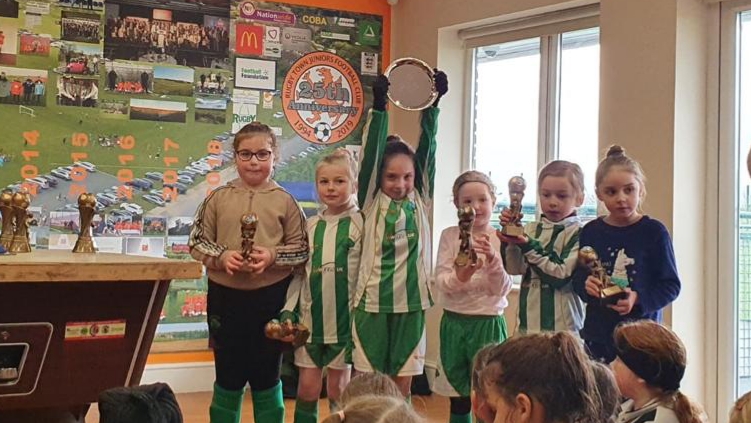 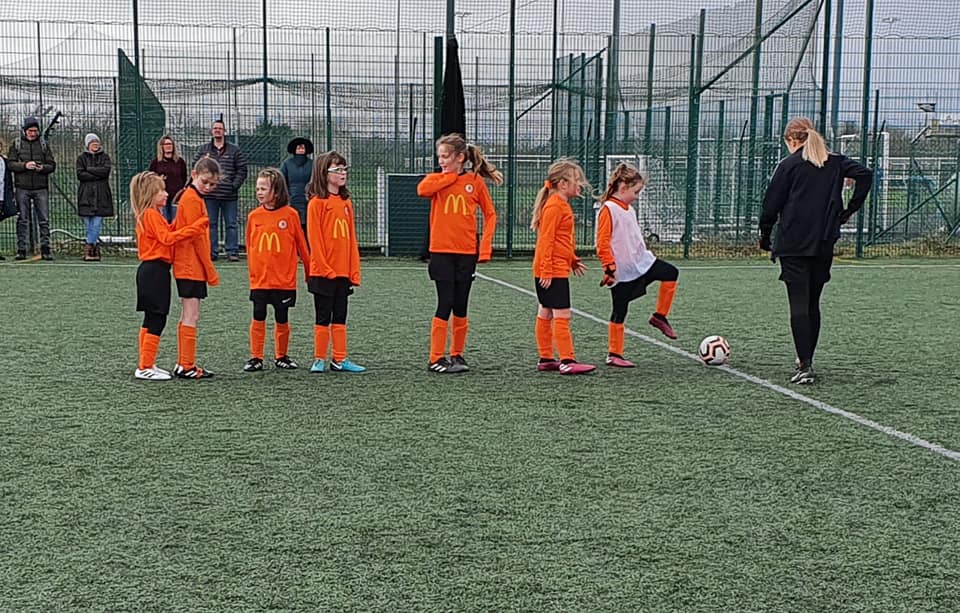 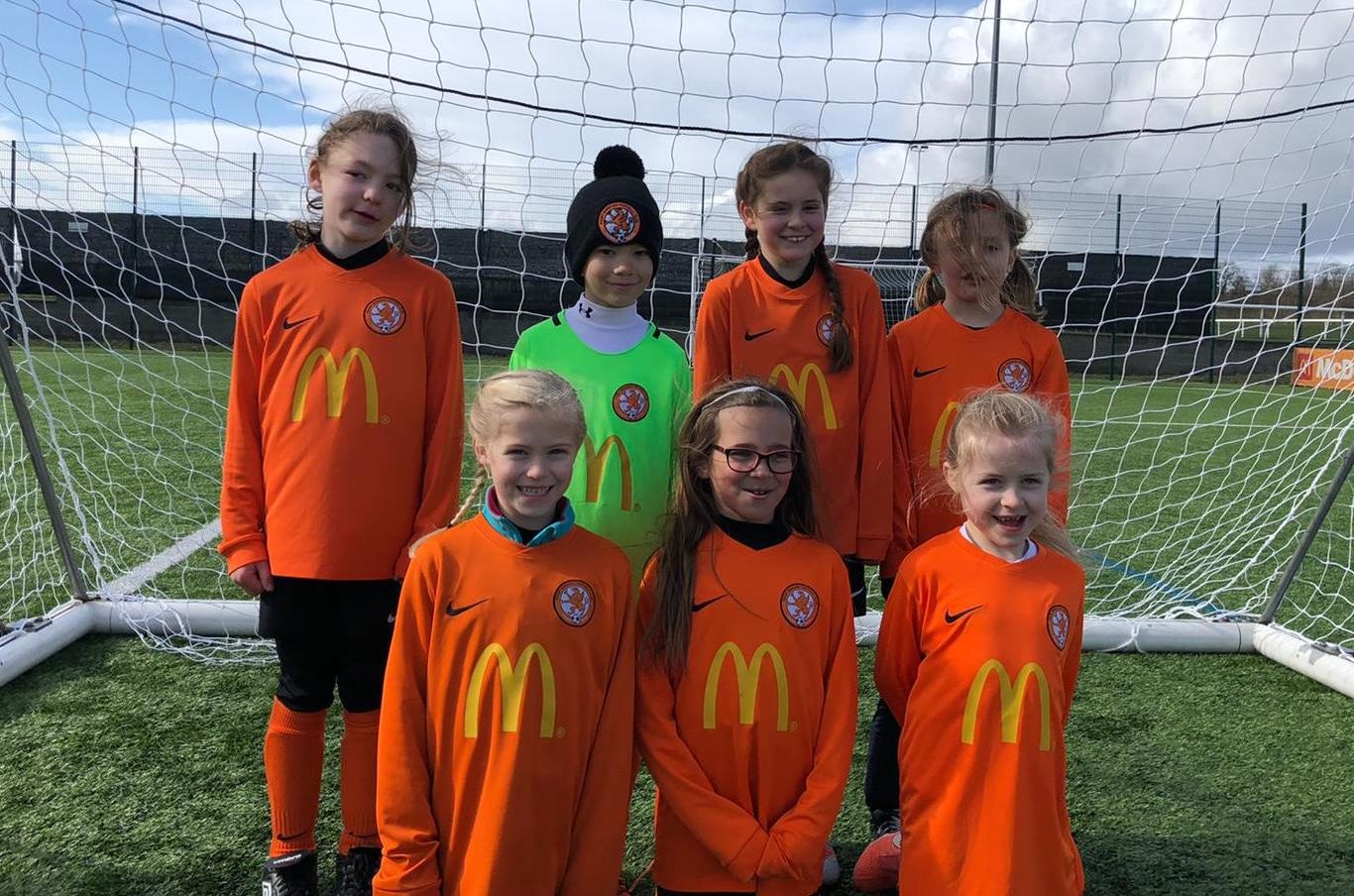