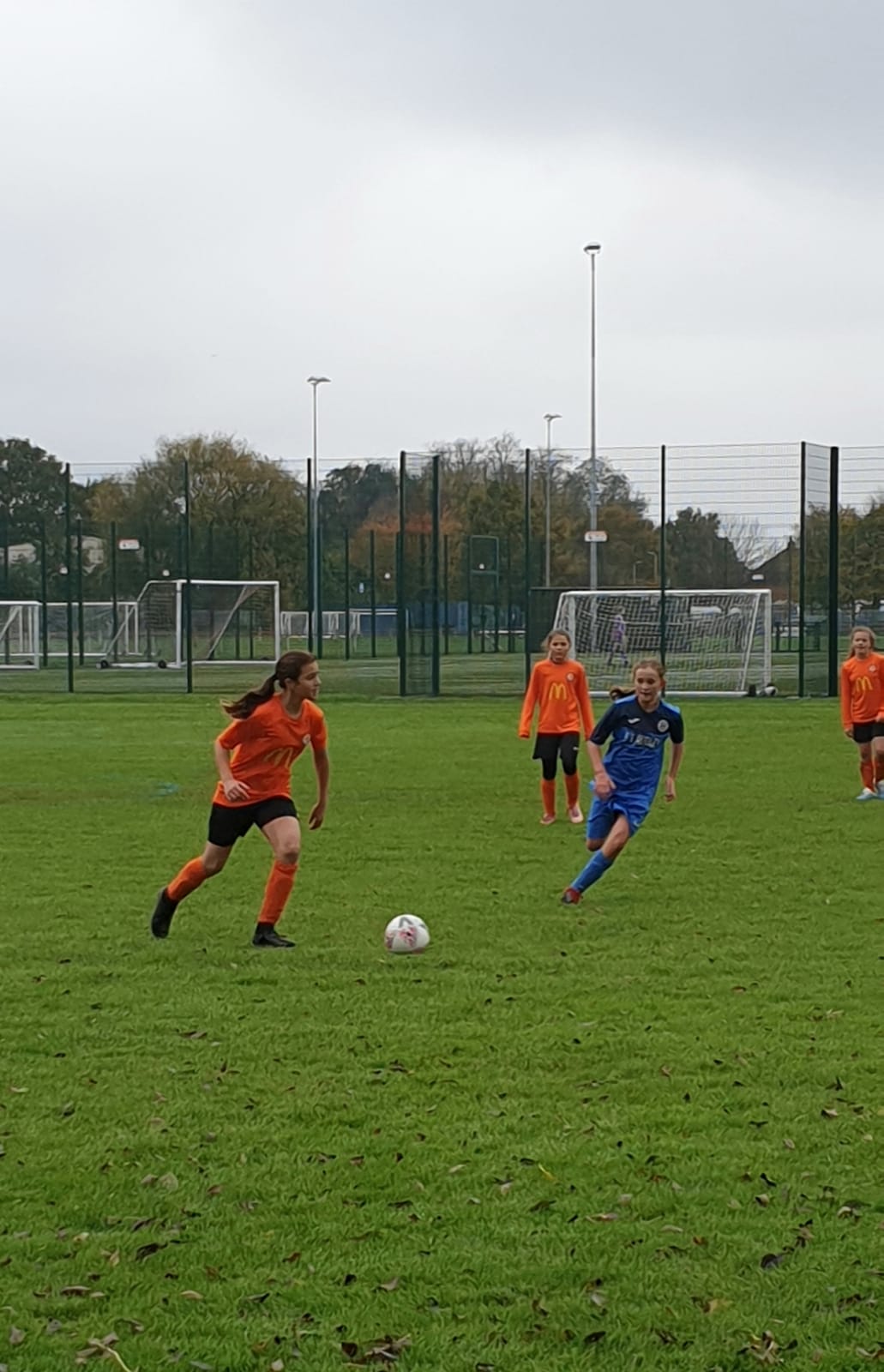 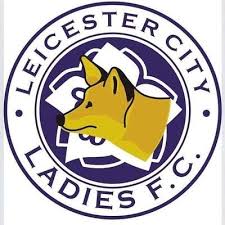 An away game for Rugby Borough Girls U12s this week in the tougher Leicester girls yellow league after last weeks postponement due to the rain, more had fallen in the week and we were informed of a pitch change. On arrival it looked pretty good albeit the grass a little long but definitely playable.

We always knew were were going to be up against it in this game with 2 players missing and no substitutes but the girls were ready to give Leicester a good test with both teams trying to get nearer to top spot. 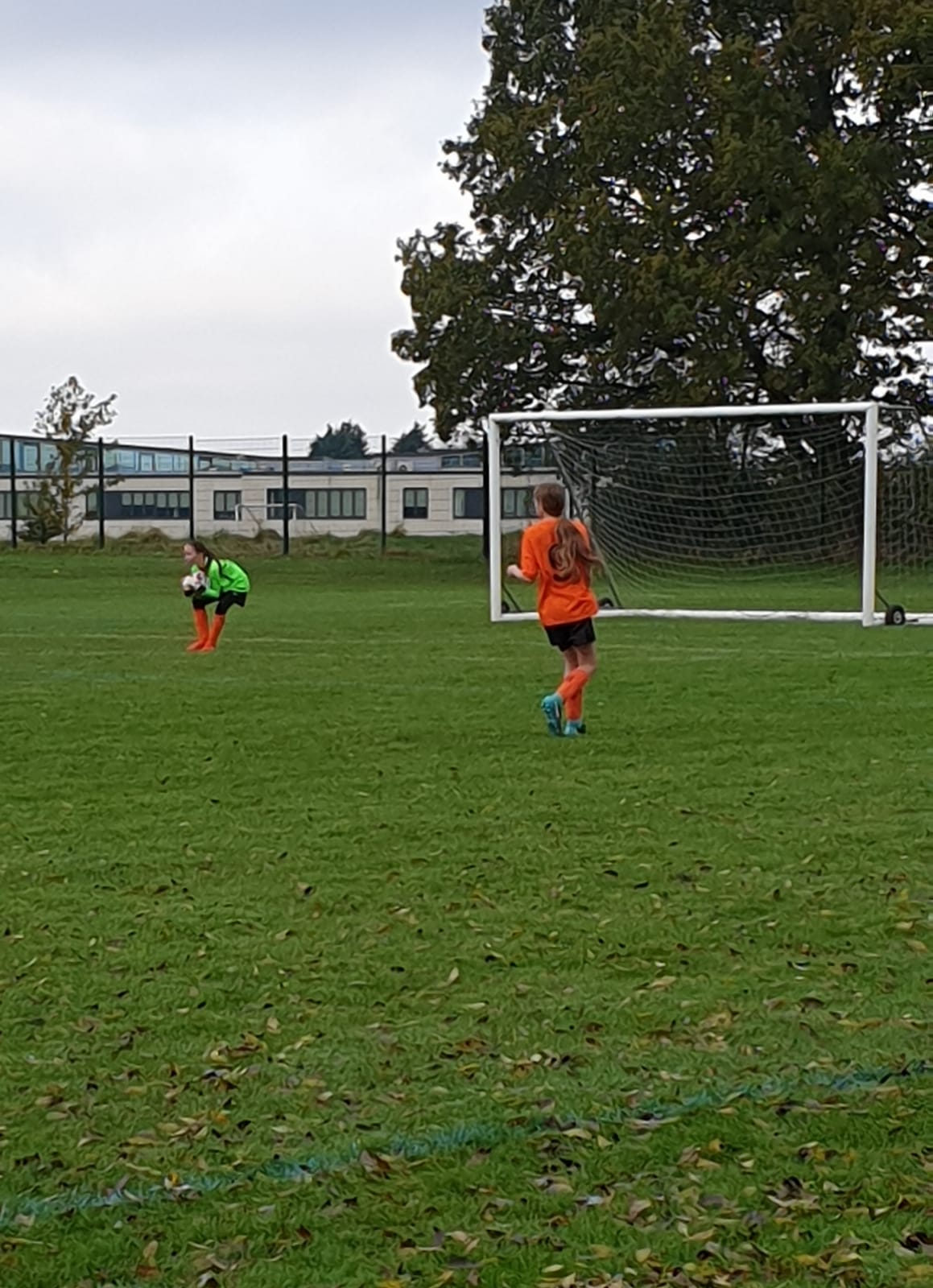 Katie bravely volunteered to take the goalkeeper gloves for the first half and we intended to swap it around between the girls. Leicester kicked off the game and both teams tried to settle into their passing games but were quickly broke down by some tough tackles from both sides. The first half saw chances created for both sides but neither side could hit the target, Leicester came closest with a shot that rattled the crossbar in the first 10 minutes. 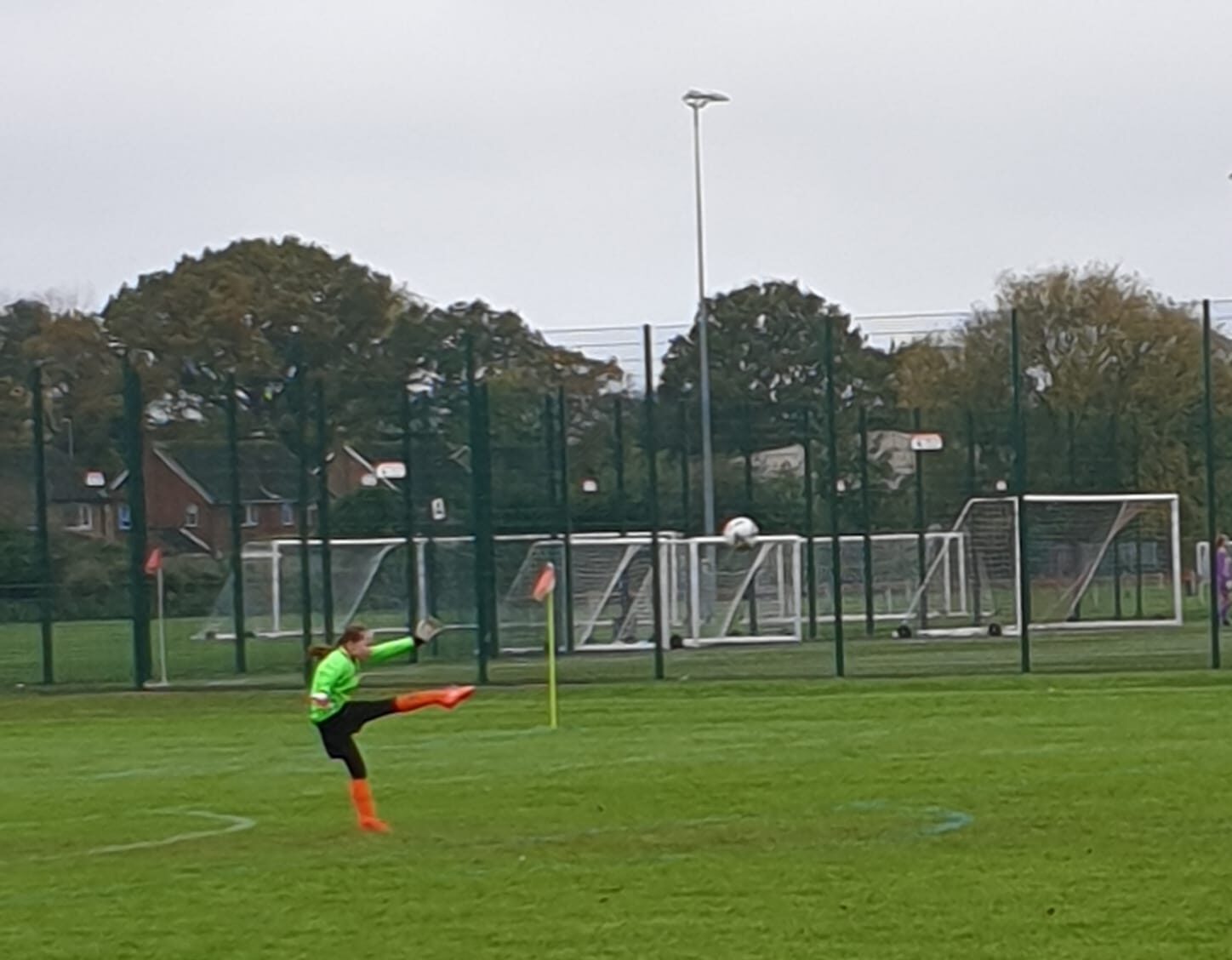 Melissa was being her usual self causing their defence problems with her pace and skill on the right wing, only to be forced off the ball by some unsavoury challenges, hands in faces & blatant hands on pushing off the ball which all went unpunished but Lila who headed a ball in midfield was mistakenly judged to have handled it which was frustrating. 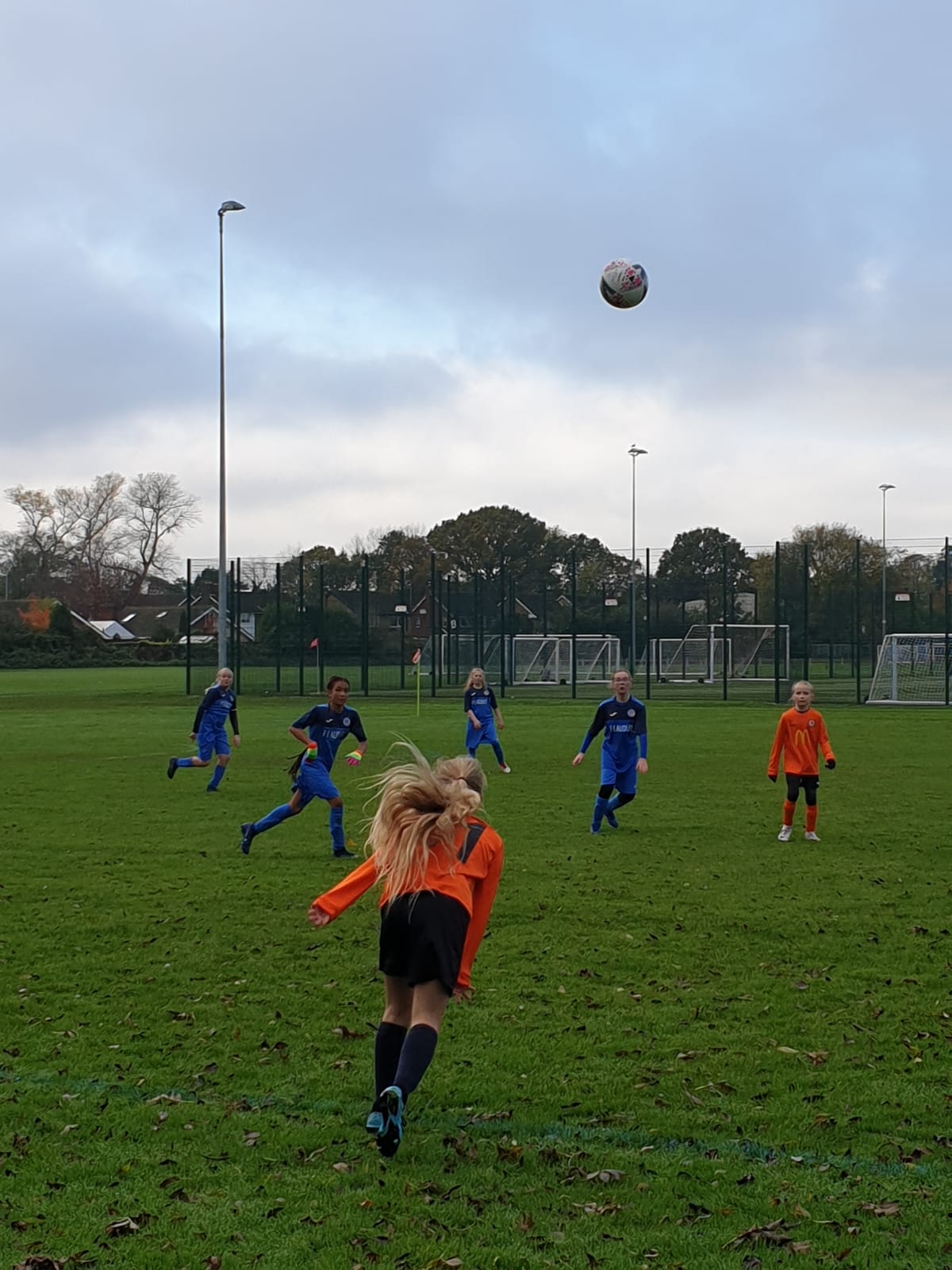 Maya, Marley, Izzy and Holly in defence were stopping most of the Leicester attacks, Holly was having another exceptional game, especially linking up very well with hard working Madi down the left wing who had the run on Leicester defence. Marley also made some positive driving runs once again which only lacked a great finish at the end. Lila was working hard in midfield but was usually up against 2 Leicester players through the middle which was always going to be a big ask against players at this level. 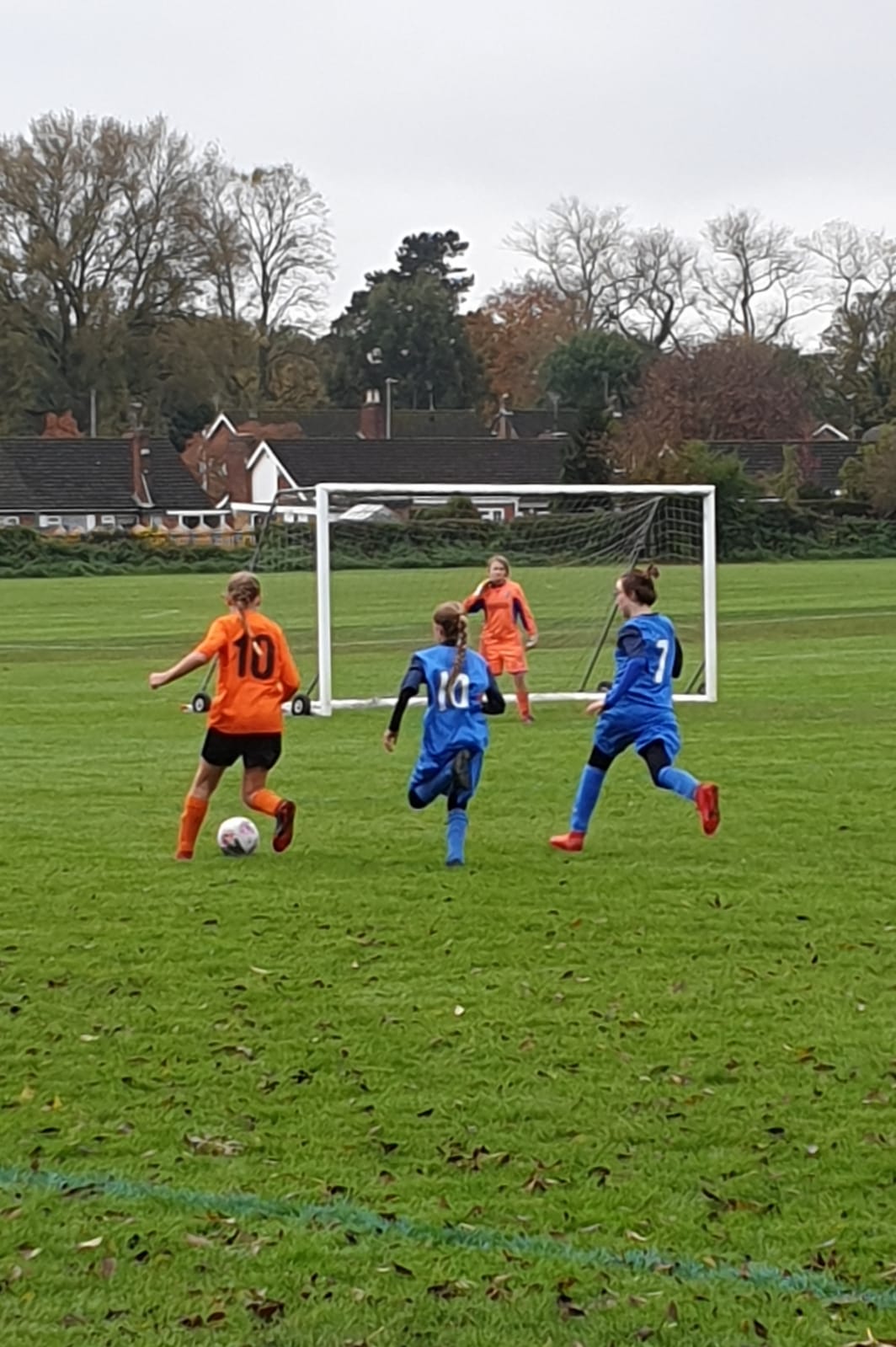 The first half was played out quite evenly between the two sides and went to the break 0-0. The girls got a well earned rest for 5 minutes and Katie said she didn’t mind playing in goal for the whole game so we kept the same positions which had worked well so far. 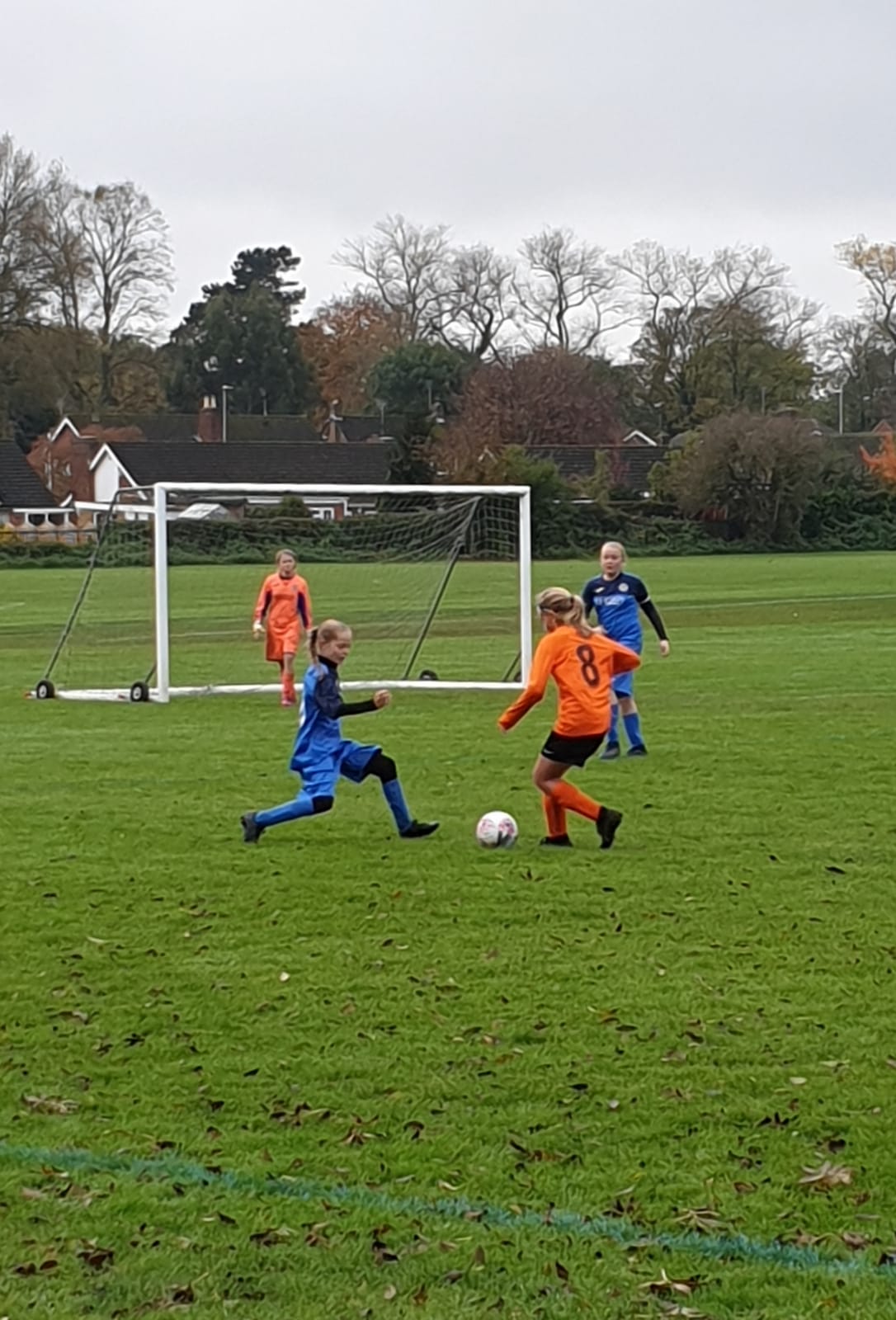 Borough kicked off the second half with a bit of confidence in knowing we could match Leicester even with a depleted squad. Again, both sides were creating chances but neither could finish with both keepers protecting their goals well.

Ella was trying hard up front but just couldn’t keep the ball for long enough against a big and tough defensive unit, once in possession she was surrounded by 2 or 3 girls and dispossessed. 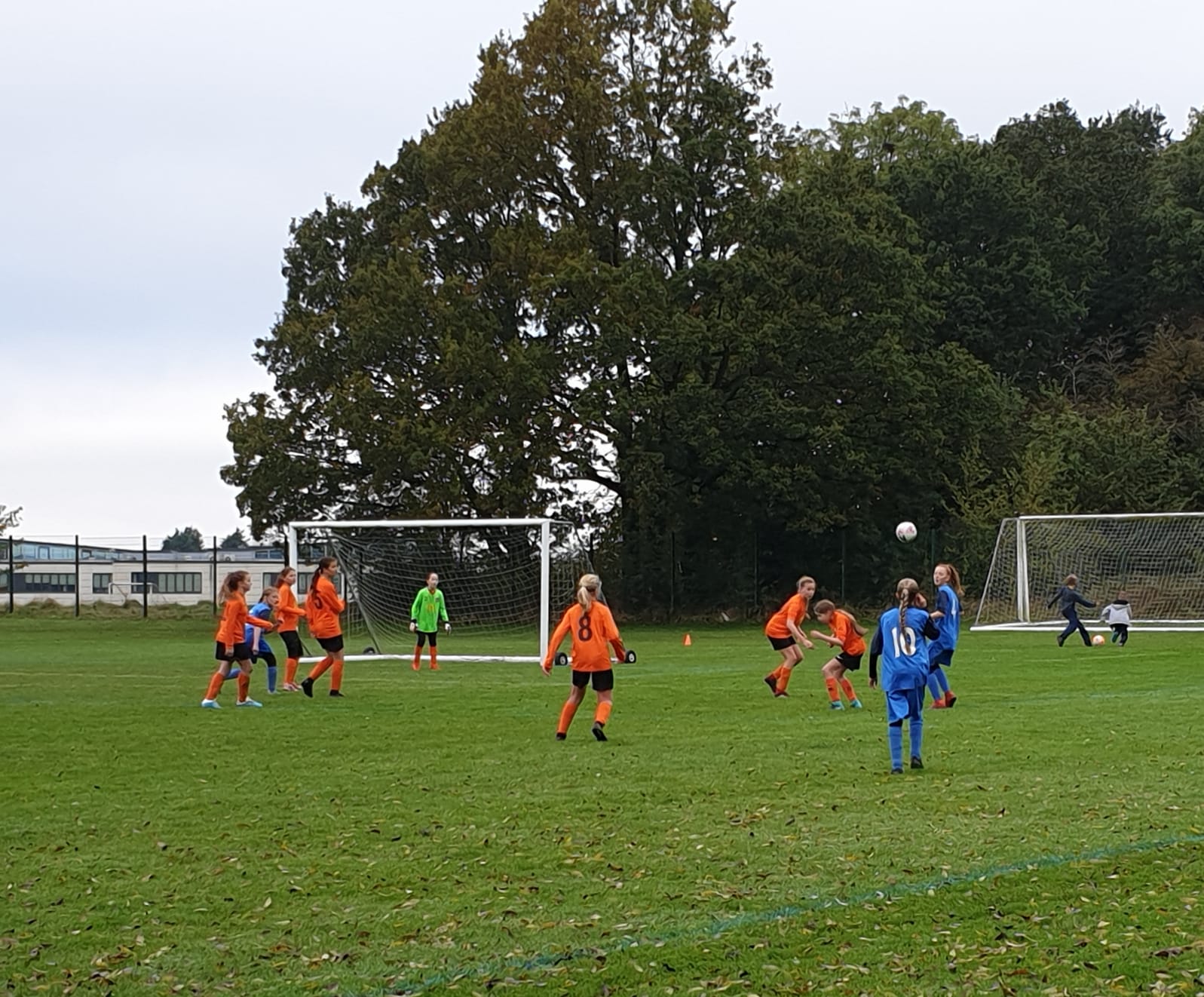 Halfway through the second half, Leicester’s powerful midfielder picked up the ball in the middle and ran straight through the middle of the Rugby midfield and defence without being properly challenged to hit a powerful shot which didn’t give Katie a chance, a momentarily lapse in concentration for Borough who were now starting to tire which was only to be expected due to the hard work they had put in so far. 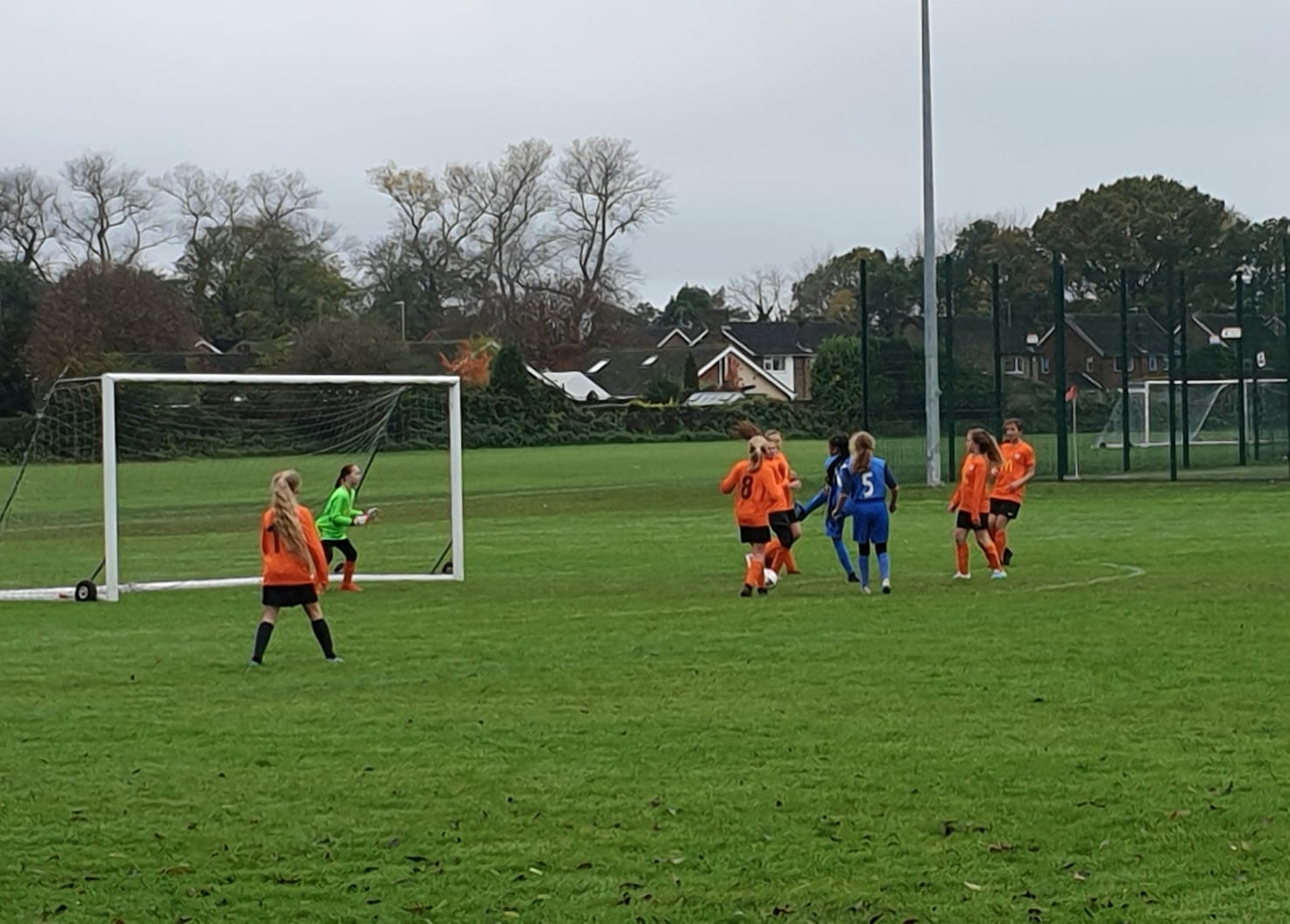 Borough still had further chances to level as the clock ticked down but just couldn’t get the shot off or it was saved by their keeper. While trying to salvage the draw, Leicester broke once again with Katie making an exceptional one on one block save to keep the score at 1-0. 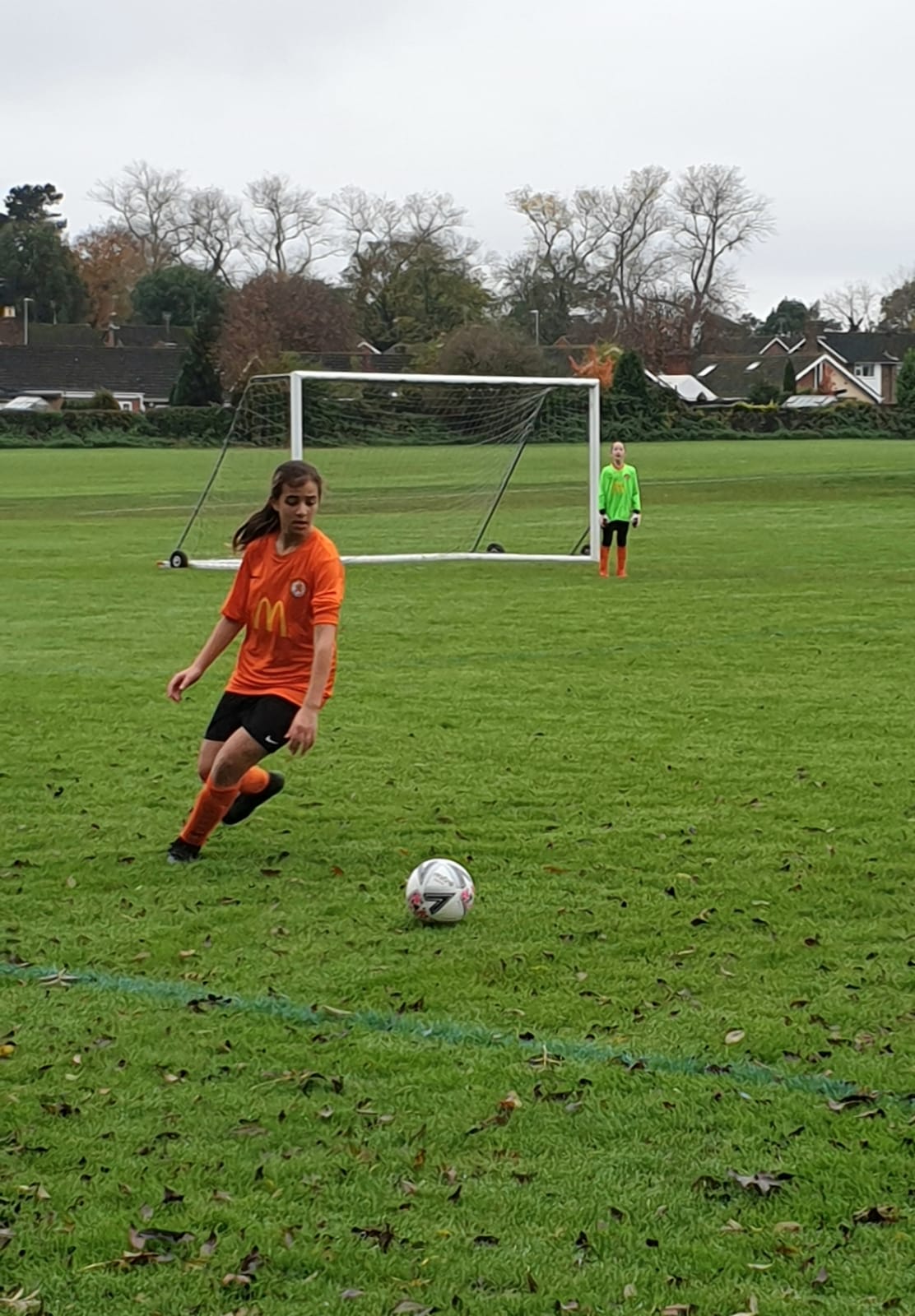 A little bit of timewasting at the end ran the clock down with no added time from the official which was disappointing to say the least but we learn from it, away games with away officials is never easy.

Very impressed with the workload the girls got through today and the fair result was probably the draw but it wasn’t to be, we move on and prepare on Friday night at training for our next game.

We know how hard it is with only 9 players, especially against teams in the top half of the tougher yellow league, not the lower green league but absolutely great effort from the girls, we couldn’t fault their effort and work ethic today from the whole team. We definitely missed our full squad and I’m sure it would have been a different story and result if they had been available but we now know how strong we are with a very depleted squad too.

We’ll pick ourselves up and go again next weekend as we welcome Anstey Nomads to Kilsby Lane.

Thanks to Martin for helping out coaching and to Lloyd for teaching Fiona how to run the line. A big well done to Katie and to Holly for parents player and coaches player respectively. Well done girls!